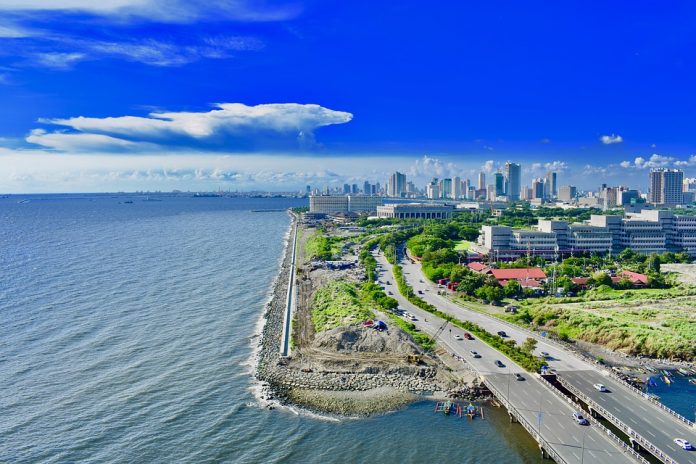 Mention Southeast Asia and most likely the names that will pop-up into most people’s minds are Bangkok, Singapore, Hong Kong and Kuala Lumpur. But vying for equal attention are two other megapolises: Manila, of the Philippines, and Jakarta, of Indonesia. These are true hidden gems of Southeast Asia – and predicted to be the most likely cities to overtake Singapore and Hong Kong within just a decade or two.

Manila bas around 21 million residents living in its metro area alone. Jakarta’s metro area is the 2nd largest in the world with 28 million people. A whopping 10 million of these live within its city limits.

Net surprisingly, both these capital cities are the bustling epicenters of political, social, economic, entertainment and educational enterprises and endeavors. Amidst their many superficial similarities each city carries a very unique flavor true to its own. One has to feel and experience this to really enjoy the distinctiveness and diversity of Manila and Jakarta.

Manila is a rapidly developing city with a colorful multi-cultural heritage, a vibrant day and night life, an exciting mall and shopping culture, a fetish for food and lots more – which all make it a powerful magnet for visitors seeking good times Jakarta is a shining example of modern multiculturalism in its truest form. It has an excellent tourism infrastructure, a burgeoning economy, vibrant art scene, a splendid selection of ancient cultural relics, an advanced education system and superior medical services.

The character of both Manila and Jakarta has been largely shaped by their strong colonial influences, given the fact that both have been long-time colonies of Spain (Philippines) and Portugal (Indonesia). And to date, the local customs and traditions of these lively cities, their festivities, cuisines, arts and culture carry a very distinct and special individuality about them.

Both Manila and Jakarta abound with an array of modern and massive skyscrapers which share space with quaint colonial buildings. Each of these colonial masterpieces speaks volumes about the signature architectural marvels of their creators.

Historical areas like the Spanish fortified town of Intramuros, in Manila, and Jakarta’s Dutch quarter in Fatahillah Square are two examples of this.

Manila’s claim to colonial fame is the erstwhile Spanish city of ‘Intramuros’, which was officially declared a historical monument way back in 1951. Intramuros was originally a fortress city, and the fort, now, has been converted into a museum.

The soul of Jakarta’s architectural marvels can be found concentrated in the areas surrounding Monas Square, which was originally known as “Koningsplein’ (King’s Square).

Visitors to both these cities will be spoilt for choice when it comes to touristic attractions. In Jakarta, located in the Old Batavia of the Kota area and built way back in the year 1710 is the famous Jakarta History Museum, also known as the Fatahillah Jakarta Museum. First used as the administrative headquarters of the Dutch East India Company and later the Dutch Government, the Jakarta History Museum today displays the history of Jakarta from ancient days to the founding of the town of Jayakarta in 1527; and showcases the history of its Dutch colonisation from the 16th century onwards until Indonesia’s Independence in 1945.

After this informative tour visitors can explore the other attractions such as the ‘Dunia Fantasi – a huge theme park, which is divided into eight global geographies, and has over forty main rides and attractions. For the culturally and artistically inclined, the Dutch-built concert hall ‘Gedung Kesenian Jakarta’ or simply ‘The Jakarta Art Building’ is a great place of interest.

For all bird lovers a visit to the ‘Bird Island’ should be a must- see on their itinerary. Located in the Jakarta Bay area and a part of the ‘Thousand Islands’, a short ferry ride from the town of Banten is the Bird Island. Playing host to over 60 different species of migratory birds, this is a real haven for birdwatchers and serious ornithologists.

Located adjacent to the famous Rizal Park Square and close to the earlier mentioned Intramuros, is the National Museum of the Philippines complex. Within this complex are stocked a wealth of arts, crafts, artefacts and information tracing the evolution of its diverse people, and of the country.

The National Arts Gallery, Museum of the Filipino People, National Museum of Natural History and National Planetarium are the assigned guardians of the country’s cultural and traditional heritage. The Baroque Churches (a collection of four Spanish built churches) are UNESCO World Heritage Sites.

Some of the other attractions include the Cultural Centre of the Philippines, The Agrifina Circle, the Manila City Hall, the Malacca Sultanate Palace and the National Library.

Languages spoken: Although there are more than 170 indigenous Tanguages in daily use, the most widely understood and, alongside English, one of two official languages is Tagalog.

Languages: Bahasa Indonesia is the official language, with over 350 native languages. English is commonly used. 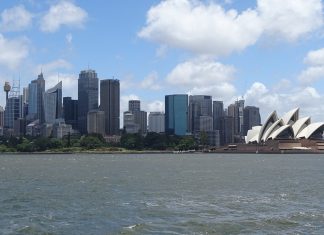 March 23, 2020
It is the most beautiful city in Australia, where the water interferes with the highlands and picturesque nature in a way that makes it...

Top 5 Entertainment Things to Do in Qatar