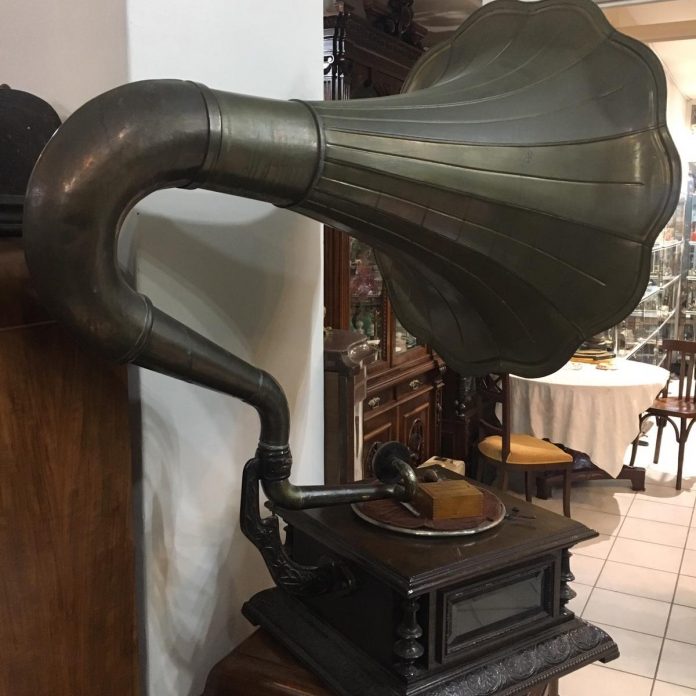 Wherever you walk in the streets and alleys of Souk Al-Haraj (Haraj Market), you breathe an authentic Baghdadi scent that reminds you of the rootage of this city and its long history, which this market belongs to. It is one of Baghdad’s immemorial markets. Some historians believe that it was built 350 years ago, in the Ottoman Empire, and was named the Ahmadi Market after the Ahmadi Mosque located therein. Majority of historians, whose time was dedicated to the history of Baghdad, contend that the market dates back to the late Abbasid era, especially that it falls near the Abbasid palace, and near the palace of one of Haroon al-Rasheed’s wives who was known by “Um Hani'”, which Iraq’s King Faisal I (1921 -1933) considered his own palace. It has later become the Palace of Culture and Art in modern Baghdad.

The Market of Hubbub and Entertainment

The word “Haraj” in the Iraqi dialect means “pandemonium”, and it perfectly applies to this market as it crowds with the clamoring vendors who offer their visitors all kinds of goods from needles to every home necessity and electronic devices, in addition to works of art, artifacts, and antiques.

This market contains all elements of tourism. It is one of Baghdad’s most famous and popular markets and receives unrivaled visits throughout the year. Not all visitors arrive at Souk al-Haraj to shop. Entering this market through “AI Rasheed Street”, which is in the heart of Baghdad, then exiting it from Sahat Al Medan, one of the capital’s ancient squares, is a real pleasure that attracts passersby to stop and gaze at this market, for one who visits this market will find all that is rare and bizarre.

The Historical Site of the Market

Souk Al-Haraj owns an exceptional touristic importance due to its location near the center of the capital and the heritage coffee shops area. It also lies between a series of historical sights, where Al-Qishla Clock Tower is situated right behind it, and on its left is the old Ministry of Defense with its historical structure.

A few meters away you can also spot houses that were once inhabited by prominent families in Baghdad, among them is the house of the great poet Maroof Al Rasafi. Most of those houses turned into print houses, carpentries and various other workshops where some manufacture the famous Baghdadi lute. Presidents, ministers and other Iraqi figures, who left great marks on Iraq’s history, have set foot on the land of this market.

The market’s shops vary based on the products, where there are shops for artifacts and others sell rare watches. There are shops famous for selling vintage gramophones and their records, as well as radios that existed in the twenties of the last century.

Those who are looking for valuable rosaries, at Souk Al-Haraj they will find the finest rosaries made of amber, emerald, ivory, and other precious stones or the synthetic. The market also provides attractive offers for collectors of stamps and coins of the Ottoman and kingdom periods, besides antique home furniture made of beech, tectona and spruce wood. When a visitor steps into Souk Al-Haraj shops, the odor of history and the genuineness of the shops’ owners follows him, and he views the old pictures with its politicians, poets, singers, and musicians, along with some drawings of the history and characters of Baghdad, as well as photos of old occupations and crafts, as though you’re in a museum narrating the ancient history of Baghdad. 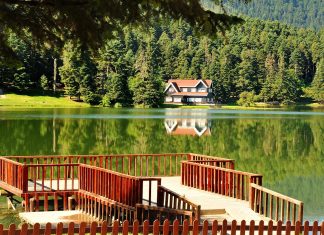 March 22, 2020
Abant Lake is located about 34 km southwest of the Turkish city of Bolu in the west of the Black Sea region, and...