Prague, City of a Hundred Spires, a UNESCO monument and one of the most beautiful cities in the world. Get to know it in person.

The Charles Bridge over the river Vltava is definitely one of the most beautiful places in Prague. It is the oldest bridge in the city, built between the 14th and 15th century, and it spans the river with 16 pillars. It is lined with statues and lamps and this scenery together with the Gothic bridge towers on both ends makes Charles Bridge a breathtaking historical monument. There is no better place in Prague for a walk in the evening. This bridge takes you to..

Prague Castle has been an important symbol of the Czech state for more than a thousand years. It was founded in the 9th century and became the seat of Czech rulers and later presidents. The castle, one of the largest complexes in the world, is made up of historical palaces, offices, church and fortification buildings, gardens and picturesque spots. It covers an area of 45 hectares. The panoramic view of Prague Castle is one of the most spectacular in the world.

Experience a medieval world wonder the Old Town Astronomical Clock! Every hour, hundreds of tourists from all over the world with cameras at the ready gather in front of the Old Town Hall to enjoy a fascinating mechanical performance which in the Middle Ages was considered one of the wonders of the world. The Prague Astronomical Clock, which for 600 years has been one of the greatest treasures of the city, still amazes people with its procession of Apostles, moving statues and visualization of time like no other instrument in the world. 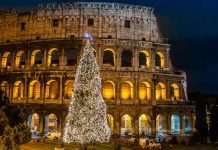 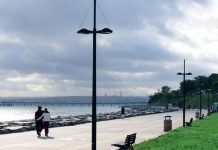 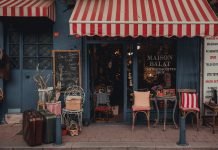 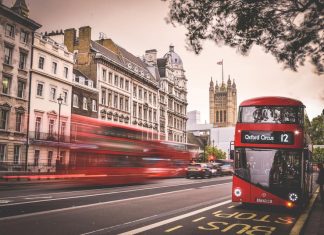 July 29, 2021
For the first time in over a year; restrictions were dropped, nightclubs opened their doors, and Brits (and the non-British travellers in...