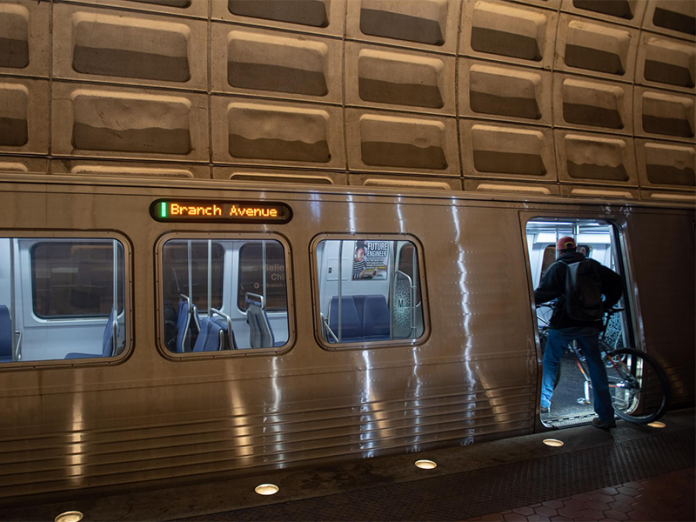 In 2020, Washington DC ranked 4th in the list of the best U.S. city for public transport. The Washington Metro (or simply Metro), formally the Metrorail, is a rapid transit system serving the Washington metropolitan area of the United States.

Many Metro stations were designed by Chicago architect Harry Weese, and are examples of late-20th century modern architecture.

More to See in Washington DC 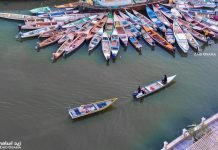 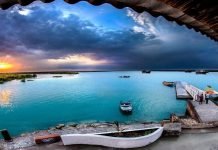 Kish Island: A Guide to Iran’s Paradise in the Persian Gulf 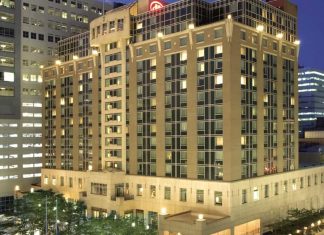 March 19, 2020
It is possible to have the best of both worlds! Whether you're traveling for business or fun in the capital city or our town...

The Concise Guide to Travel to Greece